An array in programming put is a data structure containing a group of elements related to each other. This generally means that each “box” of data in the array comprises the same data type (type). The typical use for arrays in programming is to store data so that it’s easily searchable and can be retrieved when needed. Consider the following example of a search engine. These engines can use arrays to store web pages so that when a user searches for data relevant to some of the pages, the search engine can return them. Arrays are easier to manipulate in Python compared to many other programming languages.

Python is one of the most popular programming languages globally, and it has built-in libraries that can help software developers create new arrays and manipulate them. It’s popular for a variety of reasons. Still, two of the most commonly cited are it’s easy to learn the syntax and its focus on easy code readability, thanks to increased use of white space compared to most programming languages. There’s also the fact that Python is compatible with APIs for most software development kits, so it’s a great choice for designing applications across multiple platforms and data science applications. Tutorials for Python are available online, and it can be a good choice even for programming beginners.

Numpy is a basic data library included with Python that’s fundamental for numerical computing in the language. From creating original arrays to adding new elements to an existing Numpy array, understanding this library is crucial for any work in the programming language. Numpy is made up of several functions, but the two most important of np.arange and np.append. These essential functions are the building blocks of how Numpy is used in computing. Here is a necessary explanation of the two and how they’re used.

Numpy arange, also called NP arange, is an essential function used in numerical and integer (int) computing. It’s used for creating numbered sequences and organizing data. Numpy Array is commonly used in both basic programming and data science concepts, so programmers of all levels need to master it.

NP.arange can create evenly spaced int values, which can then be stored as an NP.array. Generally, each number will represent part of the desired function, and an array allows for the full functionality to be used. If you wanted to make NP.arange(3) a function, for example, it would require a numbered sequence like this:

The number three doesn’t actually appear because the default value is always zero. This function will now use three different. Arrays comprised of the same type can be combined into 2d arrays or multi-dimensional arrays for more advanced functions.

Numpy Append, also called NP.append, is a function used to add new elements to an existing array, whether it’s 1D, 2D, or a multidimensional array. This can be done using two parameters. The first parameter is “arr.” This is the sequence of the array that you intended to append the new element. The next parameter is “value,” which represents the elements that you’re trying to append.

Arrays can be appended to create lists or large containers of data used to compute complex values and complete complicated tasks.

Simply put, manipulating arrays in programming can do anything. Array manipulation is how all functions are designed, and it’s the basis for any software or application. The values used in the arrays and how they’re fixed together determine the actual functions of a program. Mastering the Numpy Array and its uses are absolute musts for any aspiring Python programmers.

How Do You Buy IP Space and Why Would You Need To?

Software Applications To Boost Your Business 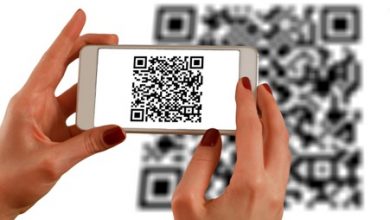 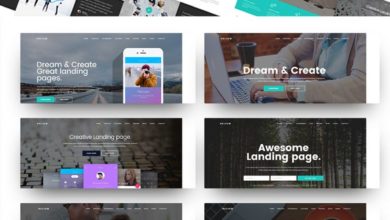 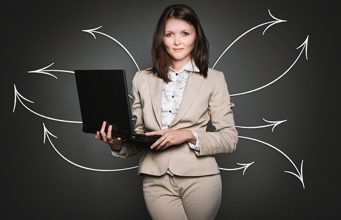 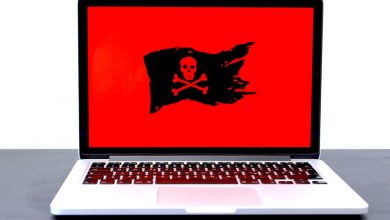 How Do You Buy IP Space and Why Would You Need To? 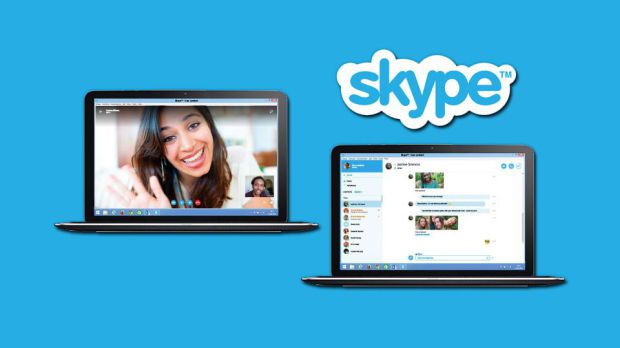 Skype for Chromebook – How to & Guide